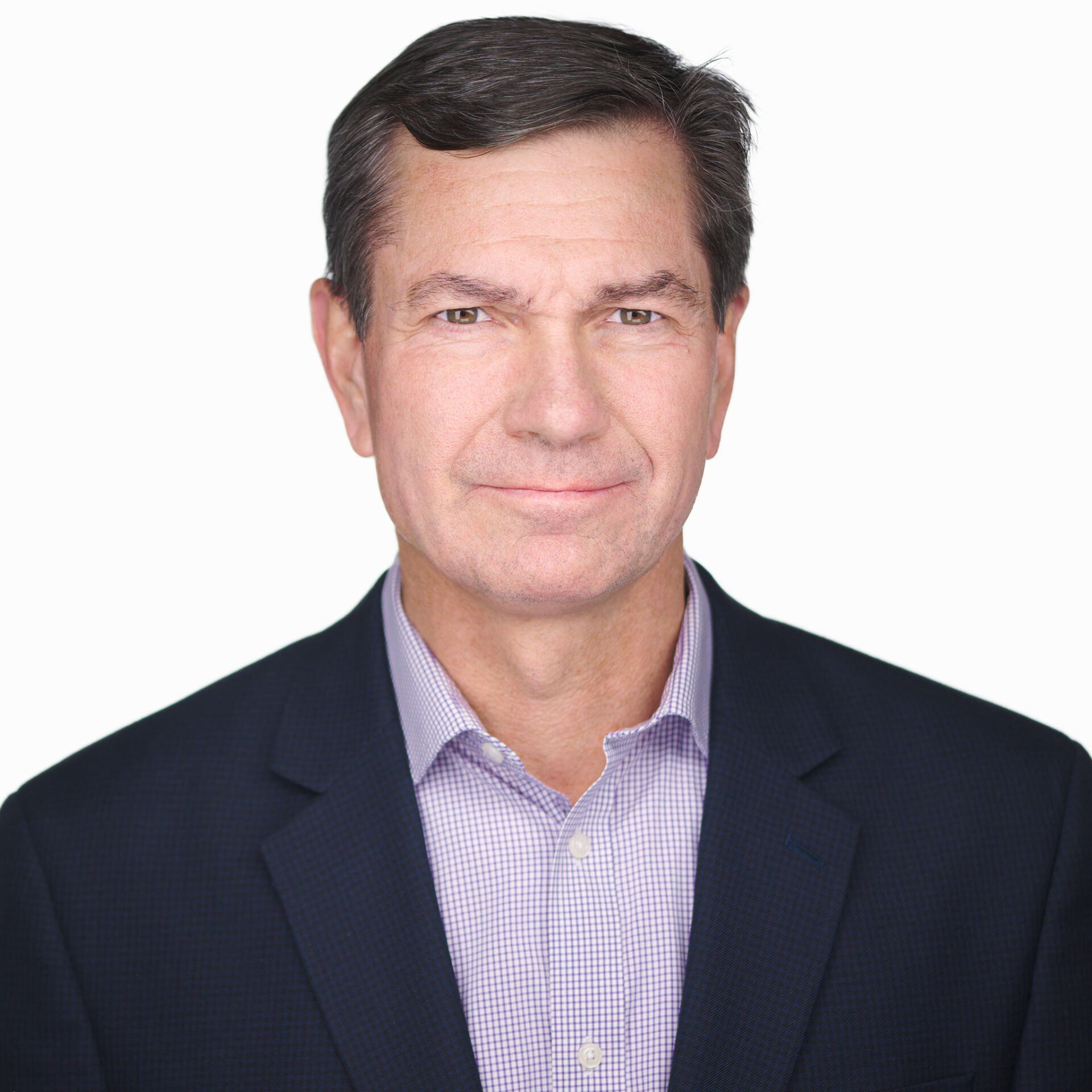 Peter is Executive Vice President and head of Project Development for CPV where he leads development efforts across North America. CPV’s development program has enjoyed unprecedented success closing nearly 5,000 MW of projects over the past six years. Peter was also one of the primary architects of CPV’s Asset Management business launched in 2003. Prior to joining CPV at its inception in 2000, Peter’s early career was in commercial and retail real estate development where he helped commercialize more than 8 million square feet of successful projects. In the late 1990s, he transitioned into the power industry where he served in critical project development roles for U.S. Generating Company. Peter earned a B.S. in Finance from Fairfield University.